The Malankara Archdiocese of the Syrian Orthodox Church in North America is a non-profit religious organization in the United States, incorporated in the State of New York. The Archdiocese is under the direct ecclesiastical jurisdiction of His Holiness the Patriarch of Antioch and All the East, Moran Mor Ignatius Aphrem II , the Supreme Pontiff of the Universal Syrian Orthodox Church.
This Archdiocese comprises of the parishes all over the United States and Canada for the people predominantly from India who follow the Syriac tradition. The Church uses the Syriac language, a dialect of Aramaic spoken by Lord Jesus, as the Liturgical language along with English & Malayalam, a vernacular language of South India. 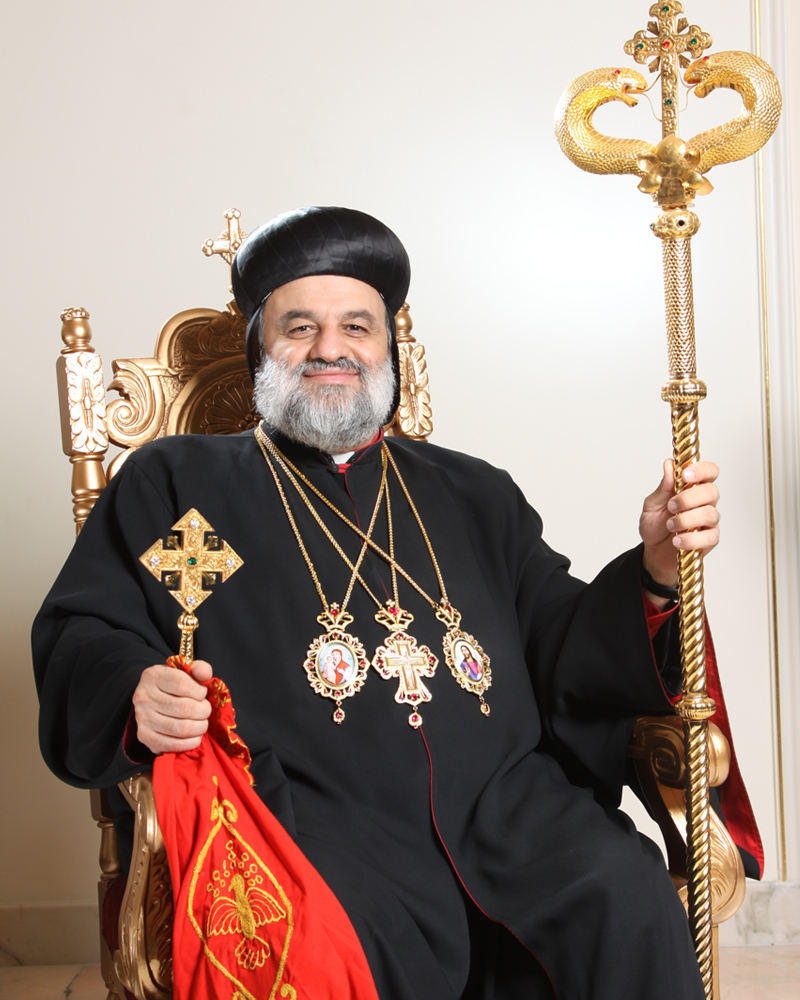 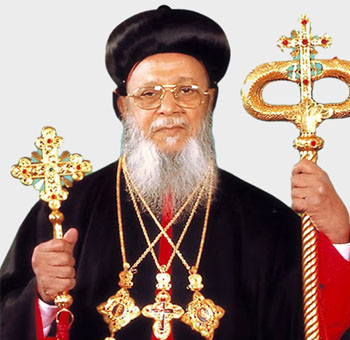 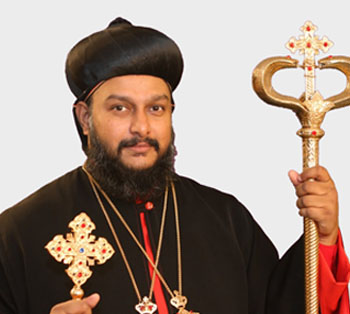 Jerusalem Christian Mission was established in 2012 under the leadership of Fr. V.V Paulose. JCM is a registered charity serving new immigrants find an opportunity to share their experience..